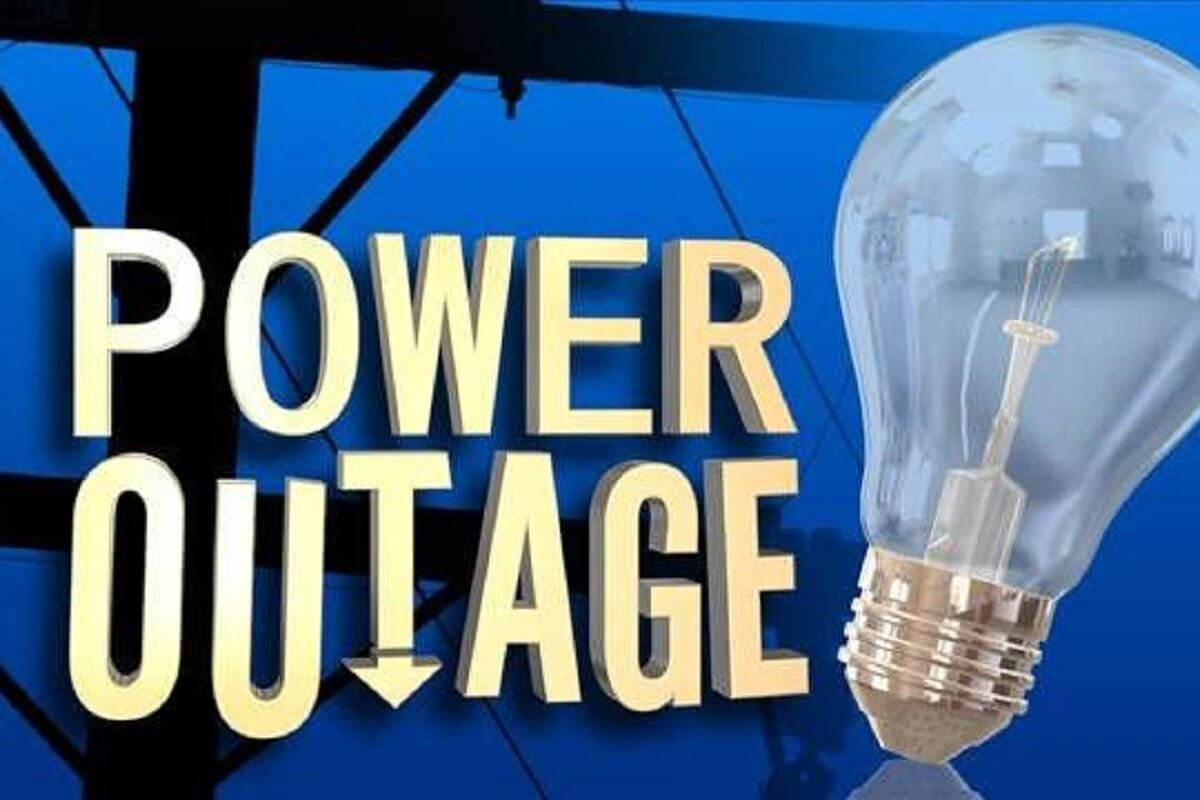 SRP customers from parts of Glendale, Phoenix, Ahwatukee, Mesa, Chandler and Scottsdale have all called reporting outages. All of the issues reported by viewers appear to involve M-Power users. M-Power is SRP's prepaid electricity price plan.

Arizona's Family reached out to SRP, who confirmed they're aware of an issue and are working to resolve it. They also sent out the following tweet.

We are aware of the issue currently impacting our phones, mobile app and online My Account login. We apologize for the inconvenience and are working to resolve the issue as soon as possible. We will post an update as soon as we have more information.

SRP provided an update on how M-Power customers can resolve the problem The utility company says to follow these instructions to restore power:


Despite the issue customers are having, SRP's Outage Map is not displaying any outages at the moment.
PRINT
We use cookies to ensure that we give you the best experience on our website.
I accept