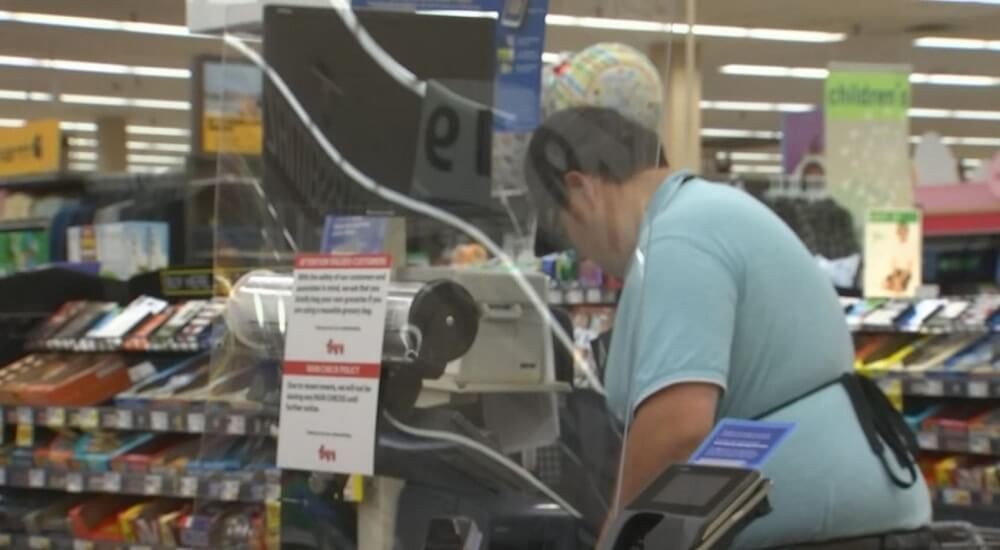 Starting today, April 7, 2020, Fry's will limit the number of customers inside its stores nationwide as a COVID-19 precaution, according to an announcement by Kroger, the parent company of Fry's.

Each store's maximum capacity has been reduced by 50%. That means you might have to wait in line outside the store if it's too crowded. The idea is to give each shopper about 120 square feet of space.

The new move is an addition to the coronavirus precautions it implemented last week, which includes sneeze guards at cash registers and floor markers placed six feet apart.

Some Fry's and Kroger stores outside of Arizona will test out one-way aisles to encourage social distancing. Fry's announced it also ordered gloves and protective masks for its employees.

Last week, Costco announced that it would start limiting the number of people in its stores at any given time.

PRINT
We use cookies to ensure that we give you the best experience on our website.
I accept