Detention officer undergoes surgery after hit by vehicle during run 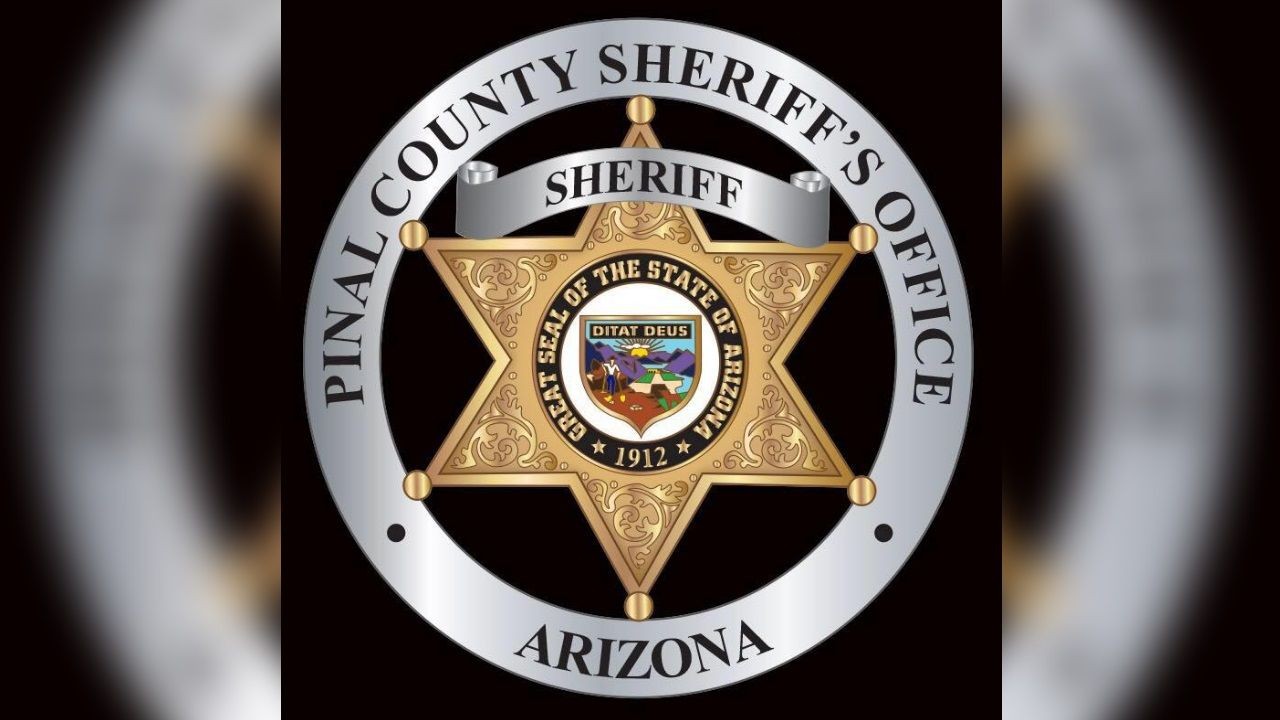 A Pinal County Sheriff's Office detention officer is recovering in the hospital after getting hit by a vehicle on Tuesday morning.

PCSO said it happened right before sunrise as the detention officer, who is assigned to train new academy cadets, went out for a morning run with his class on Diversion Dam Road in Florence.

He was alert when paramedics came to take him to a local hospital, the sheriff's office said. At the hospital, he underwent surgery for a laceration in his arm. In addition to the arm laceration, the detention officer suffers from several broken bones.

Investigators said the driver of the vehicle was cooperative and stayed on the scene. Speed or impairment are reportedly not factors in this incident. The cause of the collision is still under investigation.

Out of respect for the detention officer's family, PCSO is not releasing his name at this time.
PRINT
We use cookies to ensure that we give you the best experience on our website.
I accept