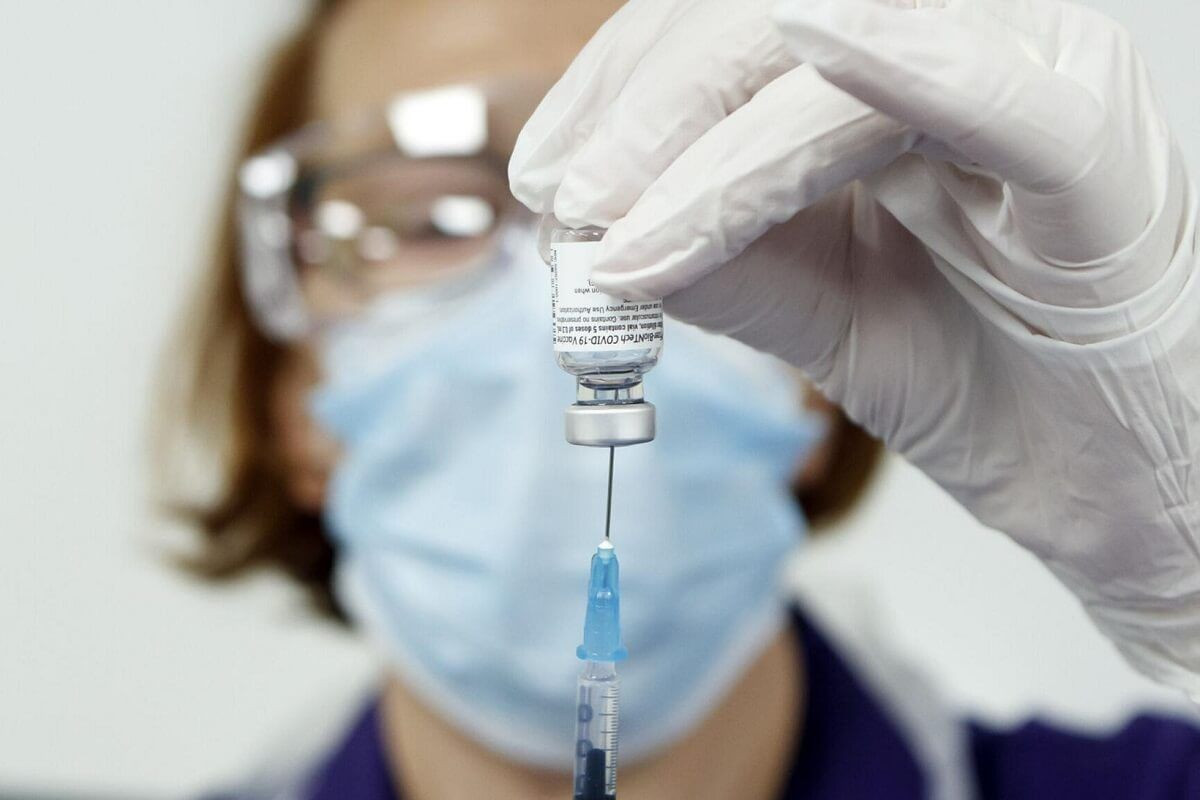 After being found in New Mexico, California, and Utah, the U.K. variant strain of coronavirus is now in Arizona, health officials confirmed on Friday.

The new strain of the virus is believed to be more contagious; however, there is no evidence that the symptoms are more severe. According to the CDC, this variant has an unusually large number of mutations. The variant was first detected in September of 2020 in the U.K. and quickly spread throughout the country before making its way to the U.S.

Pfizer released a study that suggests their vaccine still works against the new UK variant. The study was preliminary and did not look at the two other major vaccines being used in the West — Moderna's and AstraZeneca's.

Dr. Josh Labaer with the ASU BioDesign Institute says there are 20 mutations within the new variant of the virus.

"One of these mutations occurs in one of the three genes that's used for common testing using the Thermo Fisher testing, which is what ASU uses in its saliva tests," Dr. Labaer said. "Because we test for the three genes, we still think the test will be quite useful anyway. But it is worth noting it may affect that. It might be a trigger for us to do more sequencing of variants to make sure that we're aware of what's here in Arizona."

It's still unclear exactly how long the new strain has been in Arizona, but officials say the discovery of the strain proves to be another reason why Arizonans need to continue following mitigation policies to reduce the spread of COVID-19 in the state.

ADHS says it's also unknown how widely the variant may have spread in the state. The department is working with laboratory and public health partners, including the CDC, to monitor the situation.
PRINT
We use cookies to ensure that we give you the best experience on our website.
I accept