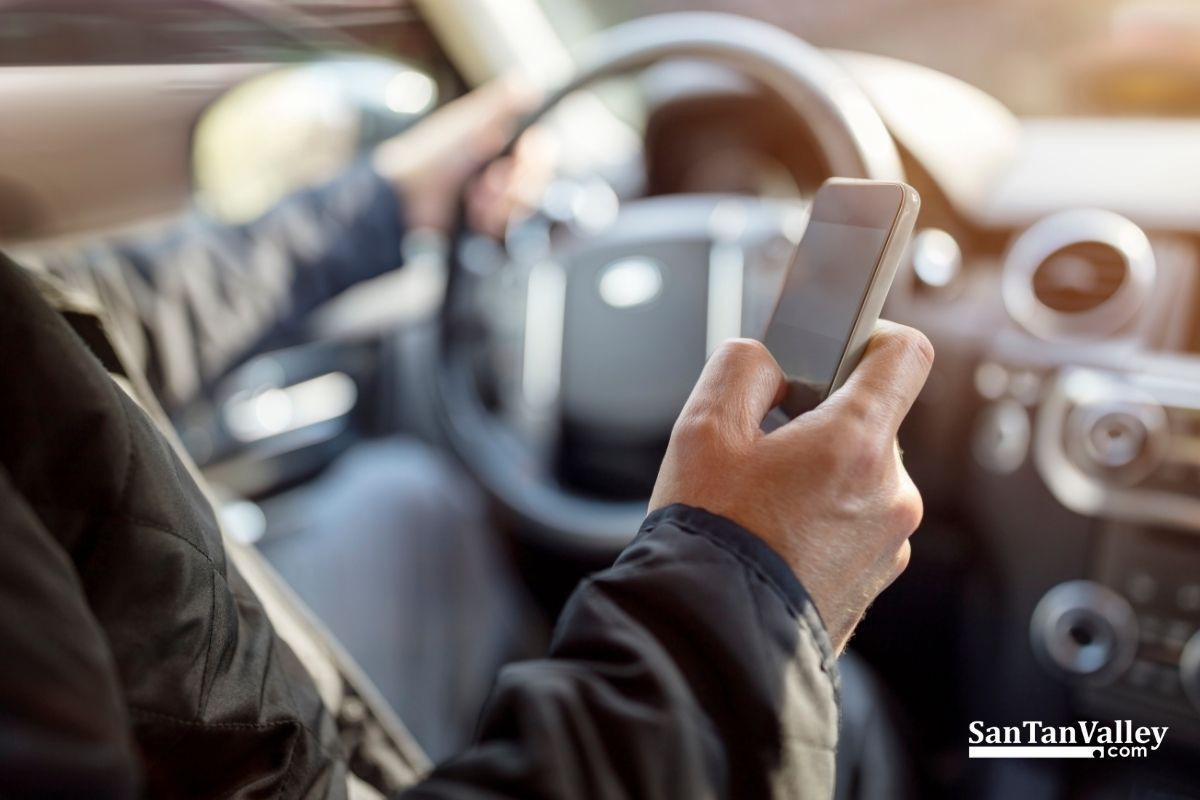 The law prohibits drivers from using and holding a phone or device, writing or reading text messages, watching, recording or broadcasting video while driving or operating your car.

The law passed in the spring of 2019 after Arizona was one of the only states in the US to not have a distracted driving law. When the law passed, officers were able to issue warnings, but the grace period on citations ends this Friday on January 1, 2021

"Think of the consequences now instead of after, we've seen recently where Officer Clayton Townsend was hit and killed by a texting driver, we had a trooper in District 4, who was hit and killed by a distracted driver, so in a way, you can say it's personal for us, because we have seen the devastating effects," says Arizona Department of Public Safety Sergeant Kameron Lee.

Townsend was conducting a traffic stop on northbound Loop 101 near McDowell Road when another car hit him. According to DPS, the driver of that car, Jerry Sanstead, admitted to investigators that he was texting at the time of the crash in January 2019.

You can still use hands-free voice to text, using your device while stopped a traffic light and using a phone to report an emergency. However, DPS is still encouraging you to not use your phone while on the road.

Fines so far vary for a first-time offense but could cost you close to $150.
PRINT
We use cookies to ensure that we give you the best experience on our website.
I accept